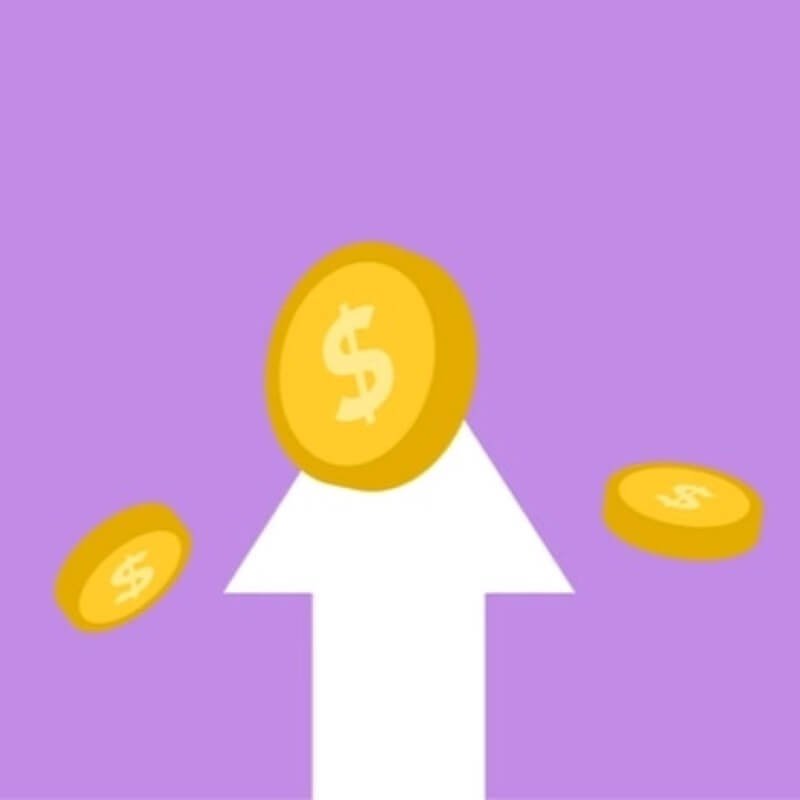 The cost of waste disposal utilities depends largely on municipal contracts with trash haulers. Cities broker deals with trash haulers to provide waste processing services as a utility to their residents. These contracts are considered franchise agreements and they include:

For the most part, the franchise agreements depend on municipal resources such as budgets, distance to landfills, and trash hauler competition. Industry increases such as the rise of fuel costs and inflation are usually factored into contracts. Contracts are usually long-term and can last many years, which ensures relative cost stability for customers.

Over the years cities in Orange County have worked to keep resident prices down. In 2010, Adam Elmahrek of the Voice of OC reported that “cities could be driving harder bargains with trash haulers,” to reduce the costs to residents. Elmahrek states, “city officials characterize landfill fee increases as pass-through costs that are hard-wired into waste hauling contracts and therefore unavoidable.”

In his article, Elmahrek notes that trash fees aren’t as transparent as they might seem, and that trash haulers and city councils stand to profit from fee increases to residents. He cites Mission Viejo and Los Alamitos, two Orange County cities that renegotiated their contracts with trash haulers in 2010 to provide savings to residents as examples of how different industry parties can work together to bring competitive prices to customers.

Recently, however, California residents have continued to see an increase in their trash costs due to further industry factors. Since 2010, inflation, fees, and other factors have impacted landfill fees and the average trash bill. Most notably, these factors include minimum wage increases and lack of space in landfills.

In June of 2017, Greg Mellen of the OC Register reported that Huntington Beach city council passed a policy that increases utility fees to residents.

Mellen reports that “Councilwoman Lyn Semeta…reluctantly agreed to the increase, adding that the city could not afford to absorb the costs as it had done previously.”

The challenges of the waste industry, mainly waste collection and processing, in Southern California during 2010 have only become more complicated. Cities like Huntington Beach have worked to keep prices steady and affordable for their residents, but the larger industry increases have made it directly impact residents.

Customers are impacted because they are used to getting competitive prices and low rates, but the market and conditions for the working in the waste industry have changed.

The biggest factor in Southern California’s rise in trash costs is due to the implementation of Fair Wage legislation. Under SB 3, a statewide initiative passed in 2016, California residents will see a significant increase in the hourly wage market by 2023.

According to the law, California minimum wage will increase incrementally every year until it reaches the proposed $15 in 2023. The first phase of the increase was implemented across the state in January 2017.

These changes to minimum wage directly affect the cost of trash utilities as the waste industry relies heavily on minimum wage labor, workers hired by landfills and trash haulers alike.

As landfill and hauling companies look to comply with recent wage increases, their service fees reflect the changes to their cost of operation. Customers absorb most of the landfill fee increases as they pass directly from the landfill to the hauler and contractors to the customer.

Another reason for landfill fee increases is the fact that landfills are precious resources. On average, it takes about ten years for a county to obtain a new landfill as a result of zoning and community resistance. Meanwhile, the existing landfills continue to service the cities in their area with limited space.

Los Angeles has responded to these challenges proactively by implementing a new clean energy initiative called RecycLA. According to David Zahniser of the LA Times, RecycLA is “an environmental initiative championed by [Mayor] Garcetti that is aimed at diverting trash from landfills, putting cleaner-burning trash trucks on the street and creating safer conditions for refuse workers.”

While implementing new programs is overall a good step towards improving the waste process in Southern California, it is not a problem-free solution. Residents of Los Angeles have fronted many of the costs and hardships of transition into these new programs.

Zahniser reports, “the 10-month transition to new trash haulers has been bumpy so far, with customers across the city complaining about missed pickup and significantly higher bills.”

These larger scale initiatives present significant changes to the status quo of trash service in the area. While officials are optimistic about the overall success of such a complex answer to the waste problems facing Los Angeles, it is the individual customers who seem to be most affected. Cities and waste haulers alike are scrambling to provide waste disposal services to residents while also complying with new local and state regulations.

Due to the factors mentioned above, it is inevitable that residents of Southern California will see an increase in their trash bills.

However, for larger communities, rising hauler costs don’t necessarily mean residents must pay more for their waste disposal overall. Larger communities can mitigate the rising costs of waste disposal utilities by exploring the options available to them including strengthening recycling programs and balancing the community’s trash service.

The best way to move forward is to stay informed about the changes to utility services in your area and adjust accordingly.